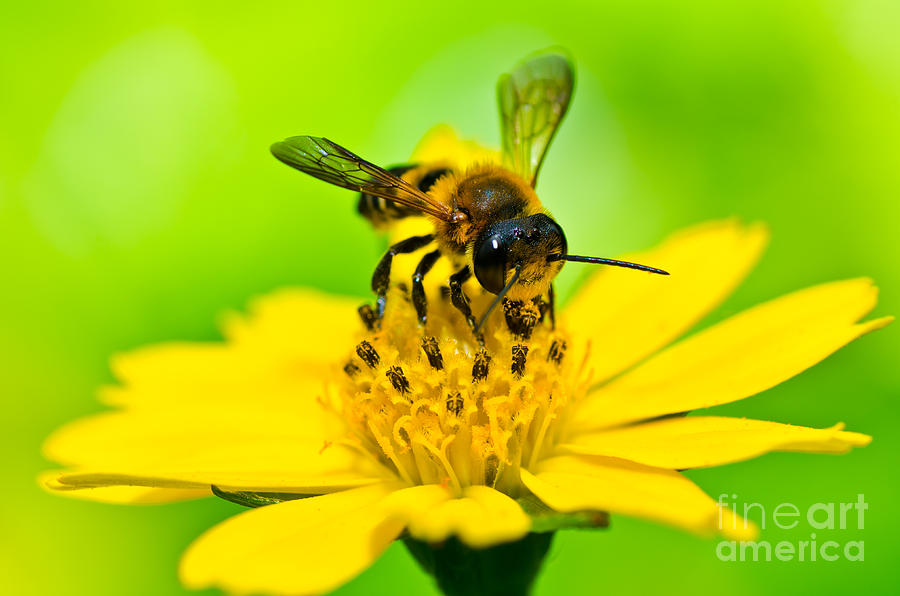 Have you used Roundup and did you think it was safe?
By Glenda Beall at September 26, 2018 2 comments: