Bill Elliott's poem is about the record-breaking heat and what we have done to our world.

After one of the hottest summers ever, I am concerned about what is to come. William Elliott wrote about this today.
"In the midst of all the shouted lies that fog our public life these days, there is an unassailable fact, an “inconvenient truth.” The planet is heating up at an unprecedented rate. This is the third straight year of record-breaking heat."

Read the poem and  more. 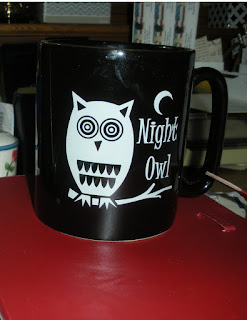 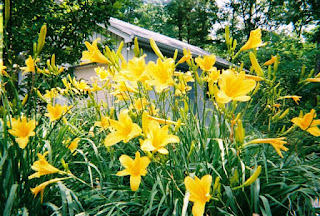