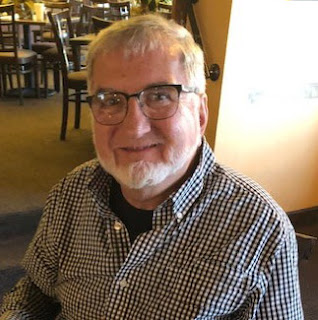 We don't celebrate Thanksgiving here. Which I think is a huge shame. It makes a whole lot more sense to me than the commercial affairs we do celebrate. Wholeheartedly. Despite not being a Christian, I deplore the expensive extravaganza the season has become...

Instructor: Glenda Council Beall Creative Writing : Perhaps you want to write about yourself or other people you know, places you ha... 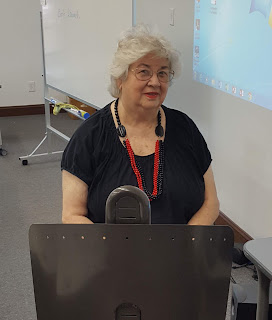