NCWN West Presents These Events for 2020

Winter is a time we writers often hunker down, spend more time writing, submitting our work and planning for the coming year. In our area, we resume several of our writing events in March when the weather is more predictable. The critique groups continue year round, but it is not fair to a writer to have them plan for a reading or for teaching a class when the unpredictable weather might prevent anyone from attending.

As Program Coordinator, I and volunteers work on a schedule of writers and poets for our Literary Hour at the John C. Campbell Folk School. This year from April to October, the NC Writers' Network West brings two of its more than 100 members in western NC and North Georgia to the stage at the Keith House Community Room. Students and faculty of the school and local community residents attend these programs. We feature published writers and poets as well as newer writers who enjoy the warm welcome of the folk school audiences. We include the audience by having them introduce themselves or by having them participate with questions for the writers.

Also beginning in March is Coffee with the Poets and Writers held monthly at the Moss Memorial Library in Hayesville, NC. We began this event in 2007 at Phillips and Lloyd Bookshop, and it is still a favorite. The attendance continues to grow. The Open Mic portion each month is open to anyone who wants to bring a poem or short prose piece. Featured are members of NC Writers' Network.

Nearly a decade ago, Karen Holmes who lives in Hiawassee and in Atlanta, attended a Writers Workshop in Blairsville, GA, sponsored by NCWN-West. She was impressed and became a member. After attending critique groups and readings for awhile, Karen created Writers' Night Out, a monthly gathering of writers set in north Georgia. She invited outstanding authors and poets from Atlanta and paired them with local writers each month. Many of those who traveled up from the city, stayed over and taught classes at Writers Circle around the Table. We were given the chance to meet and study with Robert Brewer, poetry editor of Writers' Digest and Michael Diebert, poetry editor of the Chattahoochee Review. Because of this event hosted by Karen Holmes, award winning poet, local writers met, learned and networked with people of influence in the literary world.

In the past two decades we have published anthologies, Lights in the Mountains and Echoes across the Blue Ridge, with work by mountain writers, held annual conferences and appointed representatives for NCWN-West who hold meetings for writers in counties from Henderson to Cherokee and in Towns and Union Counties in Georgia.

Over the years, small, individual groups of writers were spawned from the NCWN West monthly free events, but most professional writers become members of NCWN and therefore, NCWN-West. Members will tell you how helpful it has been to their success to be a part of the organization. From connections to top editors as well as contests for poetry and prose writers,        membership has something for all writers.

Writing is a solitary art, but when we come together in our writing community we don't feel alone and we learn from each other. 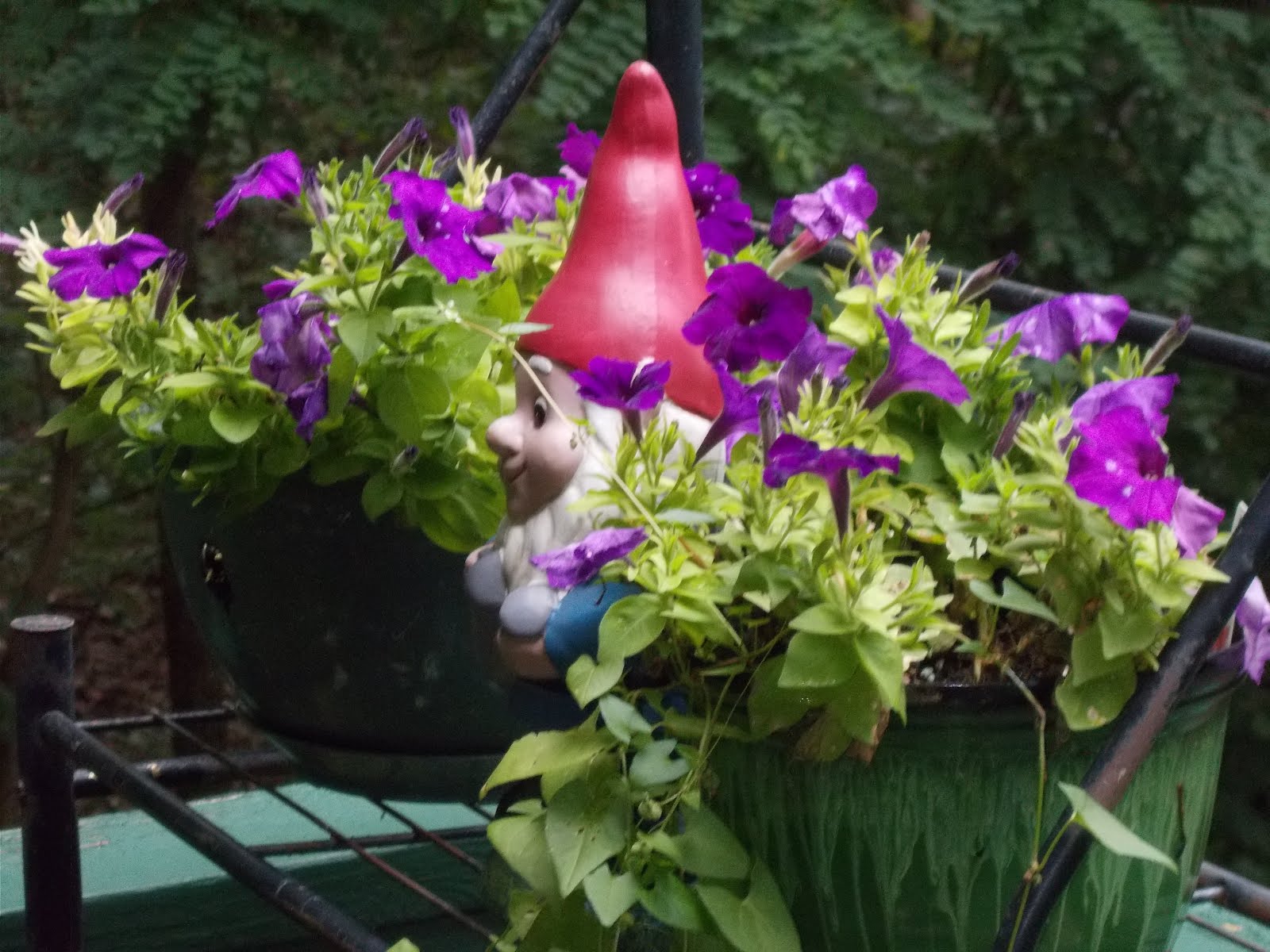 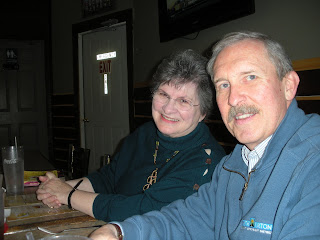